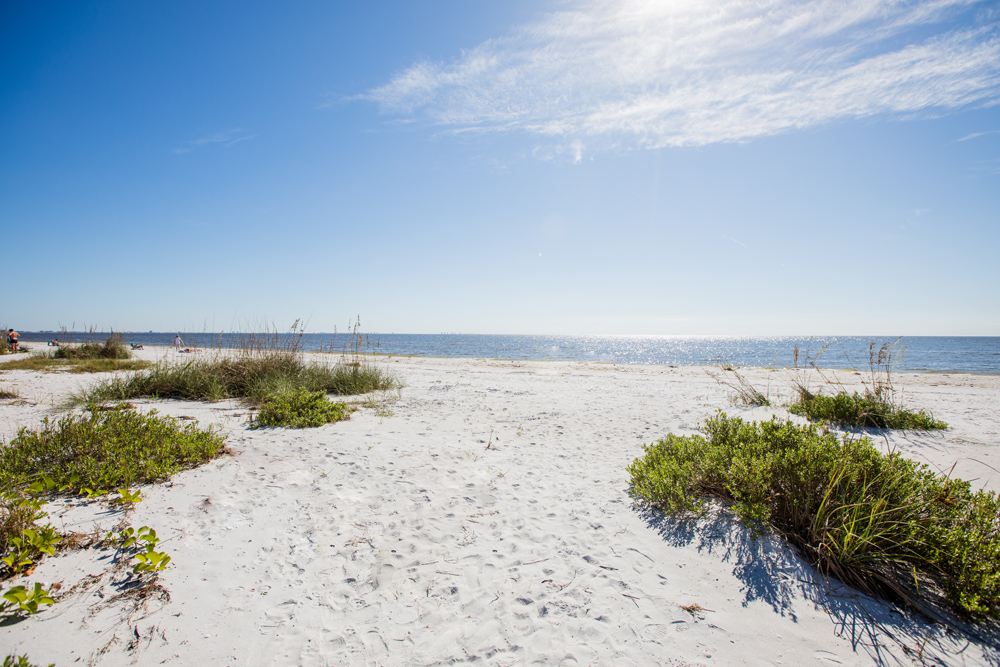 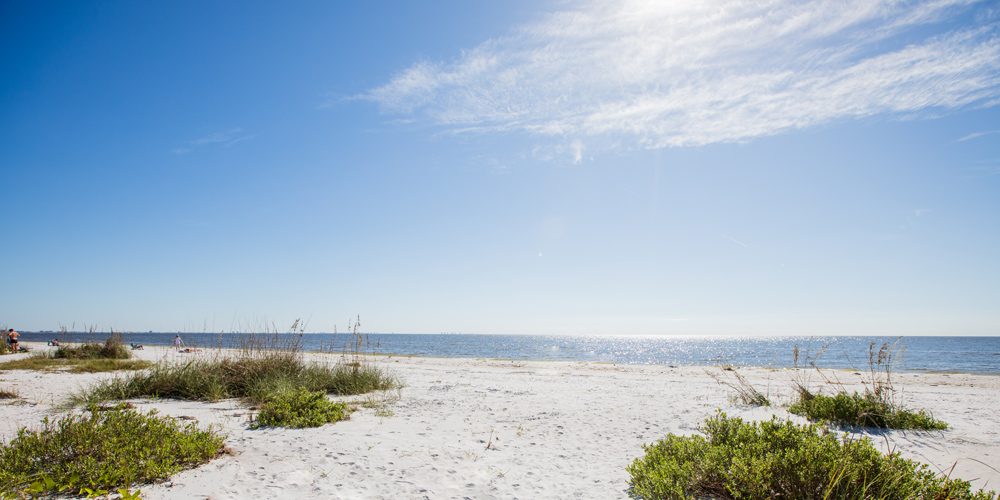 To ensure the safety and satisfaction of our guests, Sanibel Captiva Beach Resorts has been working closely with Sanibel-Captiva Conservation Foundation (SCCF) and testing the water at our four resort properties for Red Tide for the past couple of months.

We have seen a steady decline in levels of Red Tide (Karenia) concentration over the last week. Just a couple of weeks ago, we were still seeing an ebb and flow of cell counts in the millions at some locations. In the recent days, the change in winds has helped shift the surface currents to blow offshore. That, combined with the hydrogen sulfide bubbling up and iron being complexed into Iron Sulfide precipitate, has killed the Red Tide cells. We’re excited to report that today we tested with ZERO cell counts of Red Tide at all four of our locations. Dr. Rick Bartleson, researcher at SCCF, believes that this was a large-scale event, enough that the Red Tide bloom that has been affecting us since October 2017 may officially be dead in our area, and hopefully will not be returning any time soon.

While the oxygen level of the water and Red Tide does not affect the safety of the water to swim, the water itself has become more pleasant in color and odor. Some areas of the coast do have dark or brown water, which may be caused by remnants of the Red Tide dying or the dissolving of organic matter, and should quickly settle or sediment out and we’ll begin seeing clearer water everywhere.

It’s a great day for all of us, or as Dr Bartleson says, “unless you’re red tide.”

As always, we encourage you to keep checking in with us at https://www.clear-purpose.org/ for updates and more information on the water, beaches, weather and other news of value.

Visit our properties and entities today:

Any cookies that may not be particularly necessary for the website to function and is used specifically to collect user personal data via analytics, ads, other embedded contents are termed as non-necessary cookies. It is mandatory to procure user consent prior to running these cookies on your website.